The VOICES Book Nook began with a small group of dedicated volunteers at Freeport’s YWCA in 1969. Almost all were women. Some were asked to help, some almost wandered in, like the volunteer who’s been with us for over 40 years who says she “got out of the pool one day and decided to help with the book sale.”

From January to March, these volunteers would labor in a single 20 foot by 30 foot room to sort, price and box donated books. The books were then carried to “The Tunnel,” an area below the swimming pool which housed the YWCA’s furnace and other mechanical equipment. When everything was ready, the Y would be transformed into the city’s largest bookstore for a few days. At this time, a successful sale would raise around $1,000 for the YWCA. 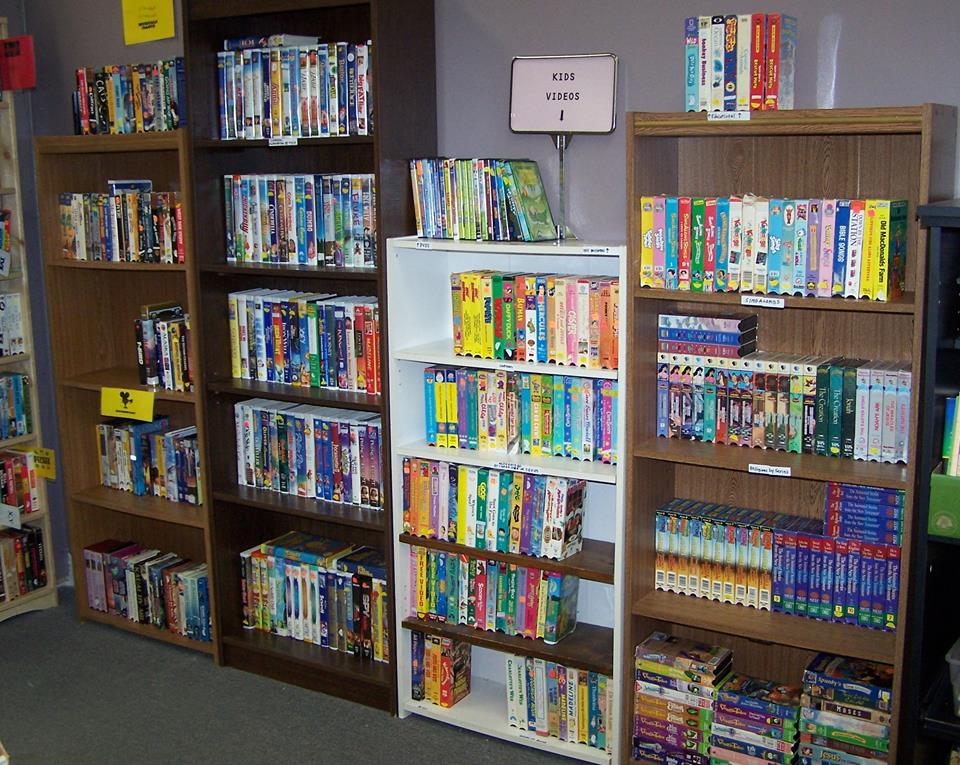 Eventually, the organizers added a Winter Reader’s Sale each November. To reduce the workload for volunteers, only paperbacks, cookbooks and children’s books were offered at the winter sales. As the book sales became more and more successful, more volunteers were needed, and the Freeport community stepped up. Husbands of volunteers pitched in and put strong backs into lifting boxes of heavy tomes. Scout troops worked to make the sales successful, and Honeywell and local banks credited volunteer hours to their employees as if they were hours spent on the job.

The book sale proceeds were eventually earmarked for the YWCA’s new program to fight domestic violence, VOICES, launched in 1982. And the sale kept growing. By 1998, the YWCA was offering nearly 100,000 books for sale.

For a time, the book sales were moved to the Jane Addams Community Center in Cedarville, but there was a vision for a permanent location and regular operating hours. A bookstore could do more to raise funds to fight domestic violence. In June 2009, the VOICES Book Nook opened in the Freeport Lincoln Mall, serving customers six days a week. In the spring of 2016, the Book Nook moved its 65,000 item inventory to a new, larger location, still inside the Lincoln Mall. 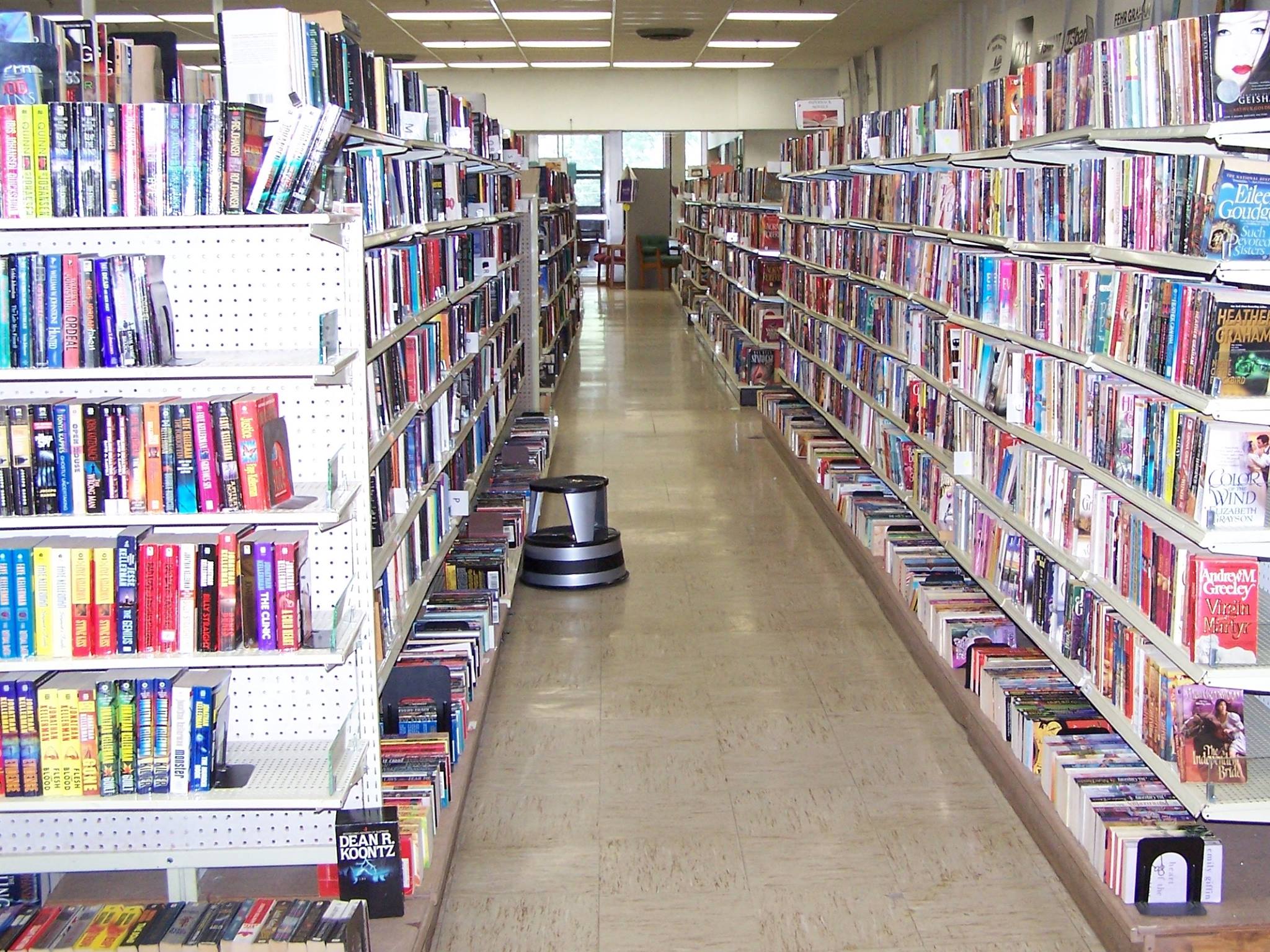 The VOICES Book Nook exists to help fund VOICES of Stephenson County, a not-for- profit agency providing advocacy, counseling and educational services for victims of domestic and sexual violence. This includes everything from training young children how to recognize and avoid unsafe people, to providing a hotline, transitional housing, legal advocacy and therapy to rape and abuse victims.

Each dollar we earn goes to prevent these crimes or help those who have been victims. If you’d like to know more about VOICES of Stephenson County’s mission, please click here for further details.

Our store is staffed by dedicated volunteers, and is open from 10am to 4pm Monday through Saturday, with evening hours until 7pm on Thursday.

Though our underlying mission is serious, we want to make sure every customer walks out with something that makes their life more fun or more fulfilling. Whether it’s a hardcover thriller from your favorite author, a commentary that helps you get more out of your spiritual life or old-school music on vinyl, we want you to leave with a treasure and a smile.